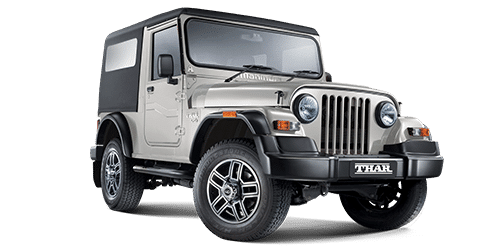 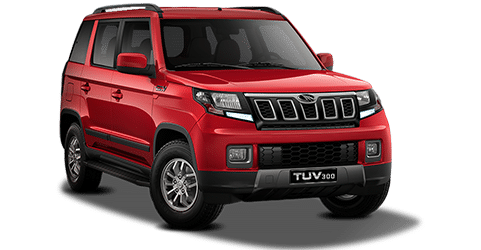 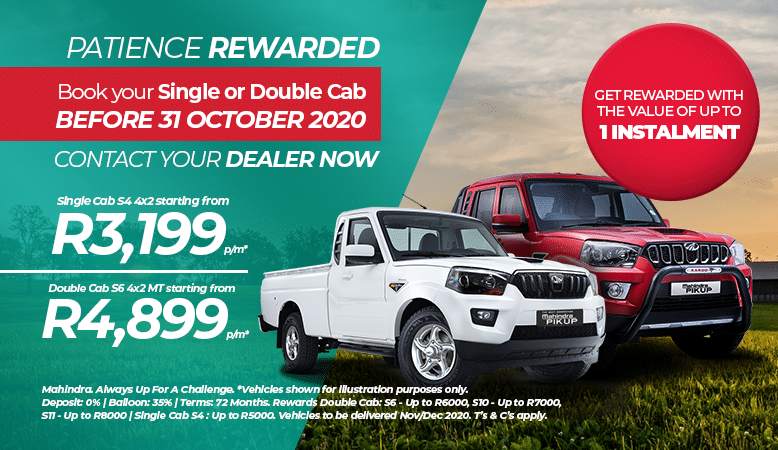 October 27 2020; Pretoria: Mahindra South Africa wants to reward its loyal customers who are on the waiting list for a Pik Up.

The company has seen its list of customers grow rapidly this year, again making it one of the top three fastest growing brands in South Africa. This is based on sales reports by Naamsa, which excludes brands with sales of less than 1 000 units and which measures each brand’s performance for the first three quarters of 2020 compared to the same period in 2019.

According to the same Naamsa sales reports, Mahindra’s locally assembled Pik Up was the fastest growing volume-selling bakkie in the first nine months of 2020. It has held this enviable position for every year since 2018, the year that Mahindra opened its local assembly facility in Durban, KwaZulu-Natal.

“We have been looking for a way to reward our customers who are patiently waiting to take delivery of their Pik Ups. So, for the last week of October, we are offering customers a special reward on selected models on the waiting list. We hope that this will help customers as they wait for delivery in November and December,” says Rajesh Gupta, CEO of Mahindra South Africa.

To qualify for this support, customers must be on the official Pik Up waiting list by 31 October at their local Mahindra dealer. This will not only make them eligible for the special reward but will ensure that Mahindra prioritises their delivery in November and December.

“If your name is listed on the waiting list by the end of this month, we will offer you a special thank you reward. The financial value of this reward will be calculated for each transaction and will consider any other financial support already offered by the dealer. It can be as much as one instalment on your new Pik Up,” says Rajesh.

Customers must confirm their order on the waiting list by 31 October to qualify for this reward and for priority delivery in November and December. The offer applies to Pik Up models that are currently in high demand, namely the S4 single cab and the double cab models in S6, S10 and S11 Automatic trim levels. The value of the special reward for customers on the waiting list can be up to R5 000 on the S4 single cab and up to R8 000 on the S11 Automatic double cab model.

The Mahindra Pik Up has become a top-selling bakkie for the brand, thanks to its combination of proven reliability, its capabilities as a workhorse and as a leisure vehicle, its off-road prowess, and its general affordability.

The Pik Up’s unique value-for-money offering was recognised in 2019 by the AA Kinsey Report, which noted that it is one of the most affordable vehicles to maintain and repair in its class. In similar vein, the National Fuel Economy Tour found the mHawk turbodiesel engine, as fitted to the Pik Up, to be a perfect combination of power and performance.

Mahindra has since added to this value offering by creating special models such as the S6 Double Cab with Mining Specification and the Karoo models, which have been developed in-house and which are managed by Mahindra’s Special Fitment Centre in Gauteng.