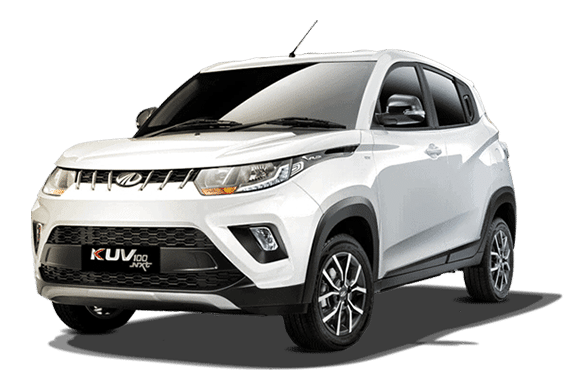 November 10 2020; Pretoria: The Mahindra KUV100 NXT remains the cost-king of the compact crossovers.

The 2020 AA-Kinsey Report, which is compiled and published independently of any manufacturer support, found that the Mahindra KUV100 NXT is one of the most affordable compact crossovers to repair and service.

The report also found that the KUV has the most affordable crash-replacement parts, making it the overall price winner in the compact crossover segment of the study. The crossover segments remain the most crowded and hotly contested segments of the Kinsey report.

The study was led by industry stalwart Malcolm Kinsey, who this year celebrates 30 years of consistently collecting and publishing vehicle parts prices.

Malcolm notes in his report that parts prices, in general, have increased, while crash parts are worryingly high and will affect a vehicle’s insurance premium and the point at which a car is written off in an accident.

In contrast to the general trend, Malcolm noted that the KUV100 NXT has the lowest crash part prices and that its parts basket is an impressive R12 084 lower than that of its nearest rival. The report also notes that the KUV is the second most affordable offering in the entire report, despite the inclusion of a range of entry-level vehicles.

This is the second year that the KUV100 NXT has reigned supreme in its category in the AA-Kinsey Report and it follows similar accolades in the WesBank SA Fuel Economy Tour, which found that the diesel version of the KUV was the most frugal and fuel efficient vehicle in the compact vehicle (A1) category.

“In my years of research, I have found a strong correlation between the parts prices of the vehicles that I include in the report and those of the brand in general. This would mean that Mahindra, as a brand, offers highly affordable parts prices,” says Malcolm.

The findings of the AA-Kinsey Report also hold true for the newly introduced Mahindra KUV100 NXT K2+ #XPREZ panel van, which was introduced earlier this month.

The KUV panel van already has the enviable status of being South Africa’s most affordable panel van and it can now also claim to have the most affordable service and repair costs. Indeed, the order book for this model has seen a significant jump since its launch in October, which is proof positive of the demand for an affordable and reliable compact delivery vehicle such as the #XPREZ.

“The KUV100 NXT competes in a very important segment of the market,” says Rajesh Gupta, CEO of Mahindra South Africa. “The KUV offers true affordability by being competitively priced and offering the lowest cost of ownership. We are very proud of this status and of the hard work we put in to improve our value chain and operating costs to be able to offer parts and components at such a low cost.”

The KUV100 NXT offers the choice of a petrol or diesel engine and many industry-leading features, such as an infotainment system and parking sensors on certain models. With the introduction of the #DARE models, Mahindra has also shown that compact SUVs can be fun and trendy, without breaking the bank.

All models are fitted with air conditioning and dual airbags standard, making the KUV one of the safest vehicles in its class.